I wanted to share with you a couple of easy upsherin treats we made for M’s class – was it really a year ago?! Disclosure: this post contains affiliate links. 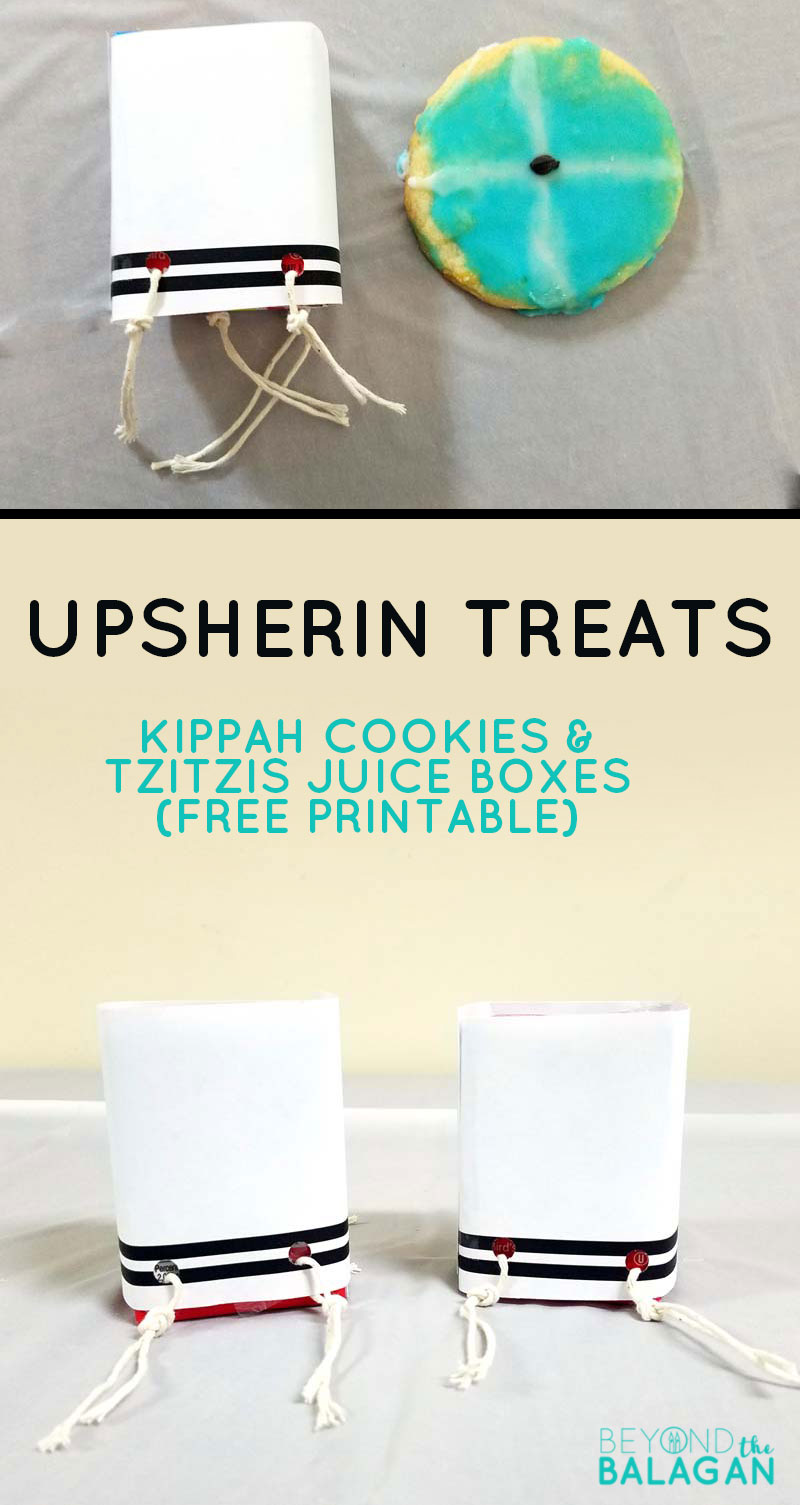 Before I share, I feel the need to admit that I am NOT a cookie decorating pro. I’m not even an amateur. I have ideas but I don’t have the skills.

I AM, however a crafter, and so I made some adorable tzitzis juice boxes for him to bring to playgroup for his classmates. 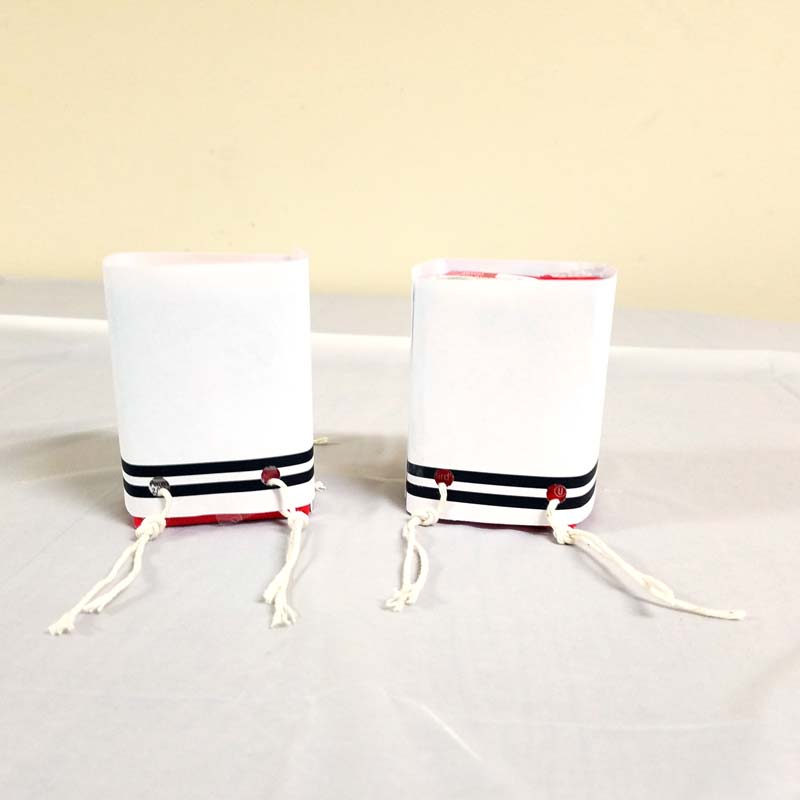 I also tried my hands at decorating some cookies, which sorta flopped, so they did not warrant their own post. I figured I’d share them alongside the juice boxes because the “kippah cookies” concept was cute and if you have even basic cookie-decorating skills, you should be able to manage it.

When M’s morah said he can bring in cookies or cupcakes for the class, I had this clever idea to do a kippah – because it’s round, right?

I didn’t have a cupcake pan, so I went with a basic sugar cookie.

I’m the type of person who needs to google how to frost a cake – I NEVER bake, and the 1-2 times a year that I do, I definitely don’t decorate.

This felt like it should be super simple. I called my mother for a sugar cookie recipe (that came out okay for my sub-par skills), and a frosting. She suggested a basic glaze since it’s easier than royal icing.

I probably made the glaze too watery. Either way, I colored it blue, and moved on to piping on some messy “sections” to make it look like a kippah (messy because my glaze was too watery). I had planned to use those mini candy-coated chocolate chips in the fun colors to make a border as a “kippah decoration” but that proved to be too tedious, and too slow for the pace that the icing was drying. So I ended up with a single dark one in the middle.

They looked far from professional and you can probably do a much better job than me – but no one had any doubt what they were and they were a huge hit! 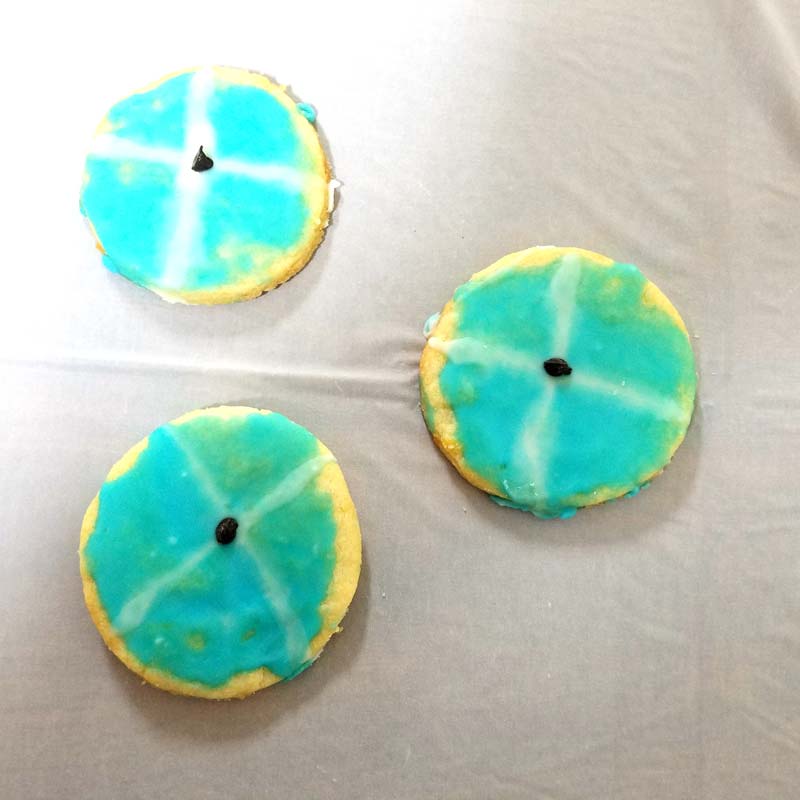 One of my favorite things that we did for the class was wrapping juice boxes as tzitzis. It’s really not that complicated.

I apologize for the lack of a proper tutorial with step-by-step photos. It’s mostly obvious what I did… Also, I didn’t know I was going to be creating this blog when I did these… 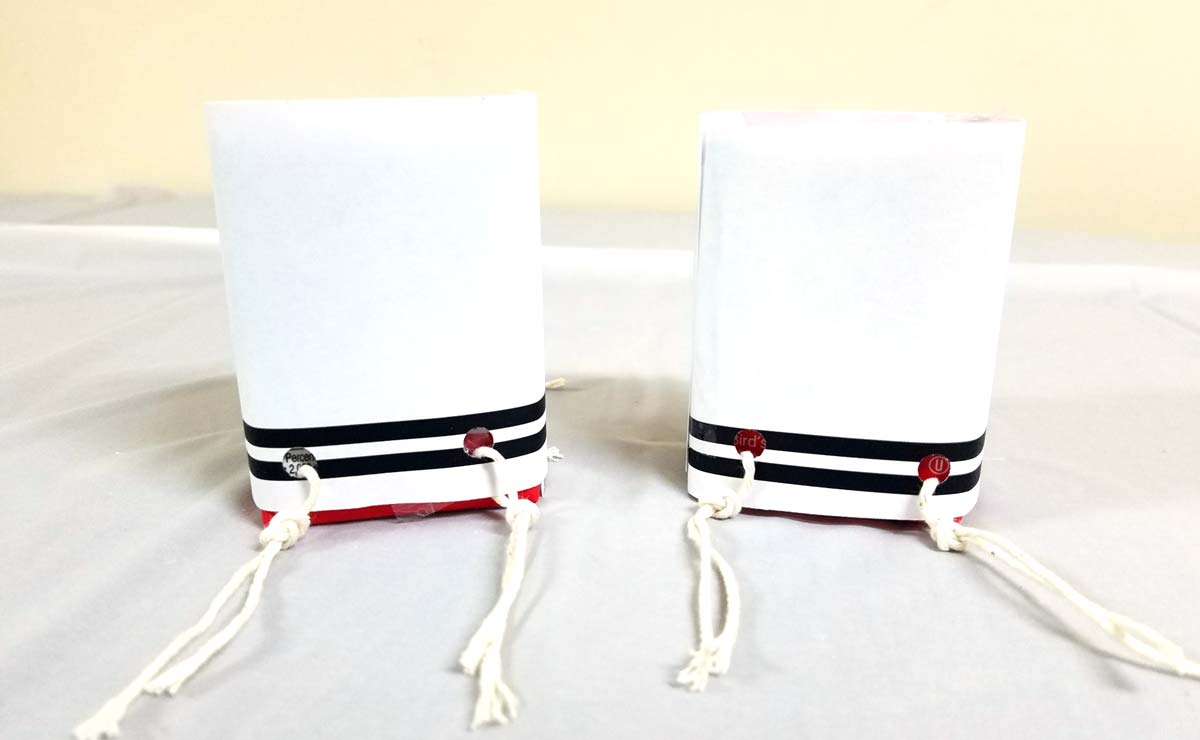 These upsherin treats were a huge hit and not that complicated to create!

Which upsherin treats did you serve the class – and at your party? Feel free to share your ideas in the comments! 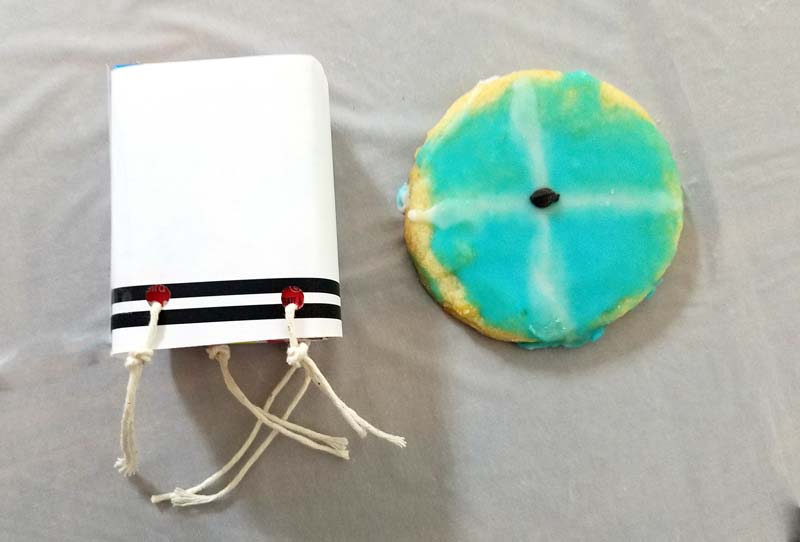 Love the box. Will make it for my daughters Prek-Kindergarten class. Do you have the cookie and frosting recipe on the site? I am not good at making sugar cookies but if I have a good easy recipe I am willing to try.

Hi Jackie, no - it's one my mom passed on to me and I haven't saved it! This looks similar, including the glaze --> http://www.marthastewart.com/338471/basic-sugar-cookies - although I know I didn't use butter or margarine. You can probably find healthier margarine if you don't want to use butter. For the glaze, I used water (she gives a choice of water, lemon juice, or milk).