There is a huge misconception that I see, primarily among those looking to criticize our lifestyle. That is, that the principles of modesty apply to girls exclusively. Culturally, modesty may be something that has taken over the lives of our daughters (okay, YOUR daughters – I have all boys.) But this shouldn’t necessarily be the case. Disclosure: this post contains affiliate links.

As a girl growing up in a Bais Yaakov environment, one of the things that frustrated me the most about the way we were taught about tznius was that it was a set of rules. While there may be laws pertaining to modesty, and they SHOULD be taught, it’s not the crux of the issue.

I’m not going to discuss these laws since I’m not a rabbi, but I want to talk mom-to-mom about the inner trait of modesty. Also, bear in mind that this is an opinion piece, feel free to argue it out respectfully in the comments below.

The best way to teach our kids anything is by example.

So how do I, as a mother, teach my sons to be modest?

I need to acknowledge that modesty is a way of living, not a way of dressing.

My boys will never need to cover their elbows or their knees in front of people of the opposite gender.

They will never need to cover their hair after marriage.

And they don’t need to worry about the depth of their neckline either. 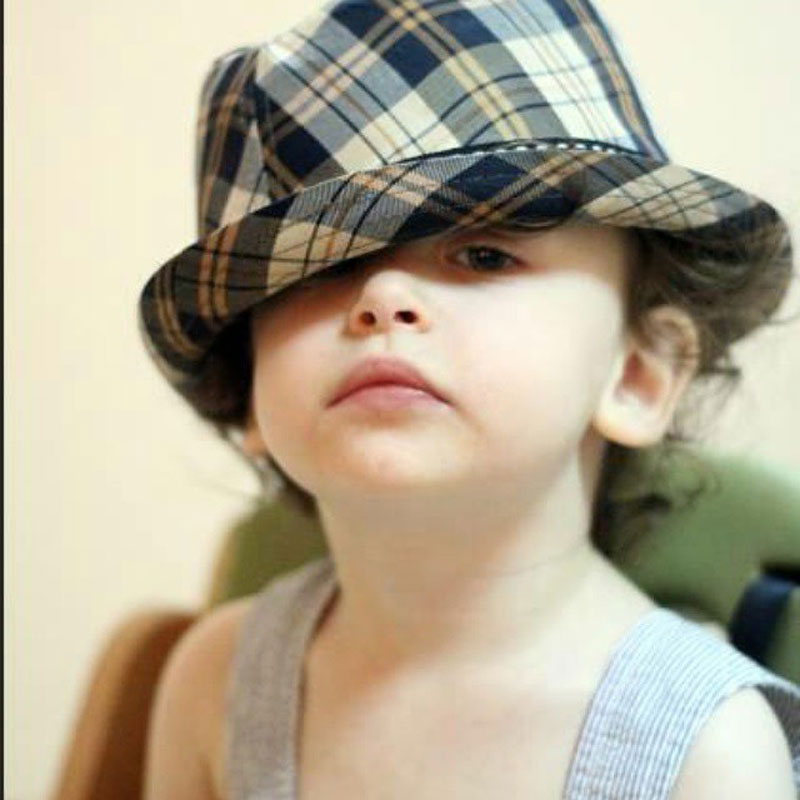 But modesty as a way of life is the same for everyone: it’s a “middah” too, or a character trait, and that is something that differs from person to person, but not from gender to gender. It’s something with a more internal understanding, that is felt, not learned, and that is acquired by getting in touch with yourself.

Modesty is felt, not learned:

As I’m struggling to find the words for this article that I’ve been wanting to write for a while, I realize it’s because it’s hard to really verbalize feelings.

Modesty is something inside you that manifests in external ways.

Not only that, but it’s a way of life that can influence how you do anything that you do.

Modesty is a lifestyle that HIGHLIGHTS the spiritual aspects, the soul, the inner part of us, and not the glittery stuff on the outside.

It sounds extreme, especially where we might say “torah is my lifestyle” but we are also taught to “walk modestly with G-d” so this is really not a contradiction. Putting ourselves second to the Torah is already a step towards modesty.

So what does this have to do with my adorable preschool and toddler-aged boys? 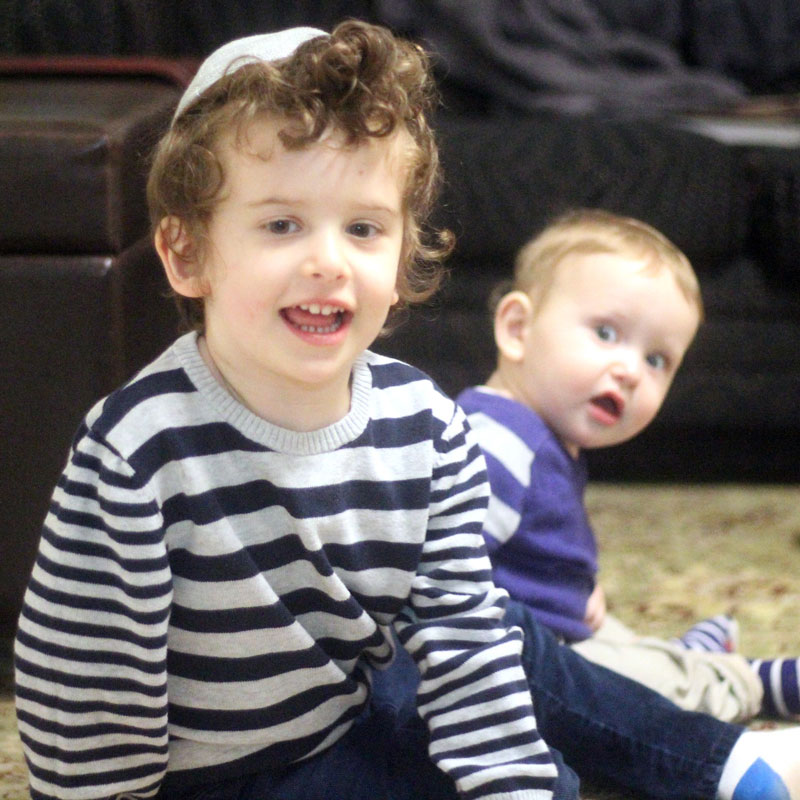 The exact same thing that it has to do with your twelve year old daughter. The rules may be different, but the rules are only second to the values behind them, which spans different age groups and spans the gender divide.

Meaning, my four year old son can learn it from twenty-eight year old me.

When your son watches you, he’ll first notice what’s on the outside. And that’s just one reason that what you DO will influence your child the most.

Understanding the core values of modesty yourself, implementing them in tangible, physical ways in front of your child, and even paradoxically flaunting your modesty can set the foundation for teaching our boys modesty. 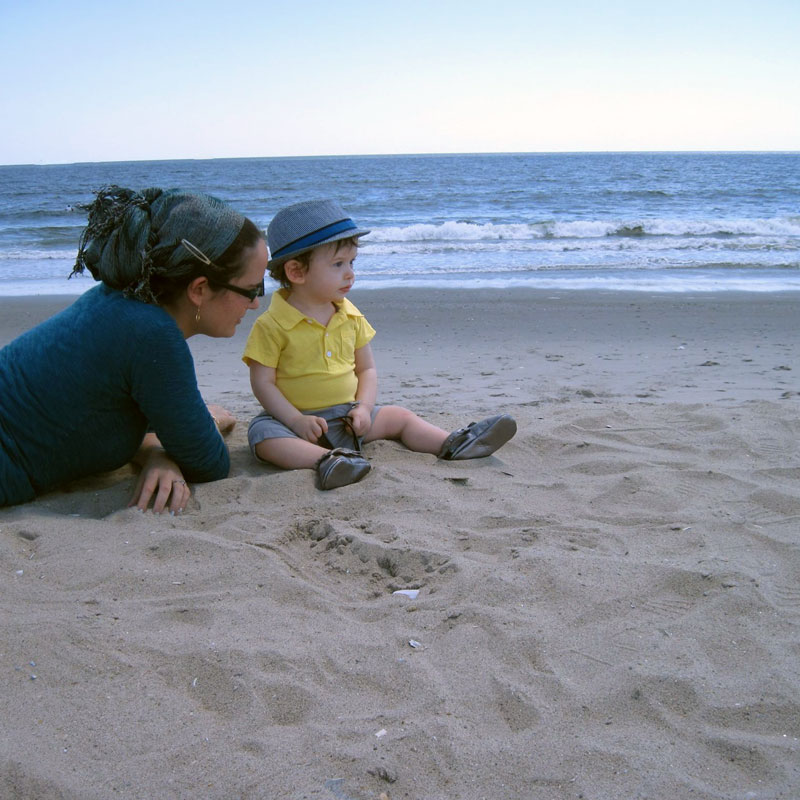 But there’s one part of it that I feel helpless about.

And that is the part that I feel I can’t teach my son. I can set the right example, but that’s not enough. I need our schools to place the same emphasis on the trait of modesty on our boys, as they do the modesty rules on girls.

That the girls school should switch the main goal of their modesty campaigns from the external to the internal is a fact I’ll readily agree on. I’m not that long out of the system, and as an artsy personality, with a need for creative expression, I suffered strongly from the skewed focus I often felt.

But that’s not the point of this article. I truly hope that we can turn modesty into something that is a strong focus, taught as a central part of good middos, and brought to the forefront of our boys’ attention as well. In a less superficial way, of course.

What do you think? Do you feel like boys are properly taught the values of modesty? How do you think these lessons should be passed down to our sons? Join the discussion in the comments below! 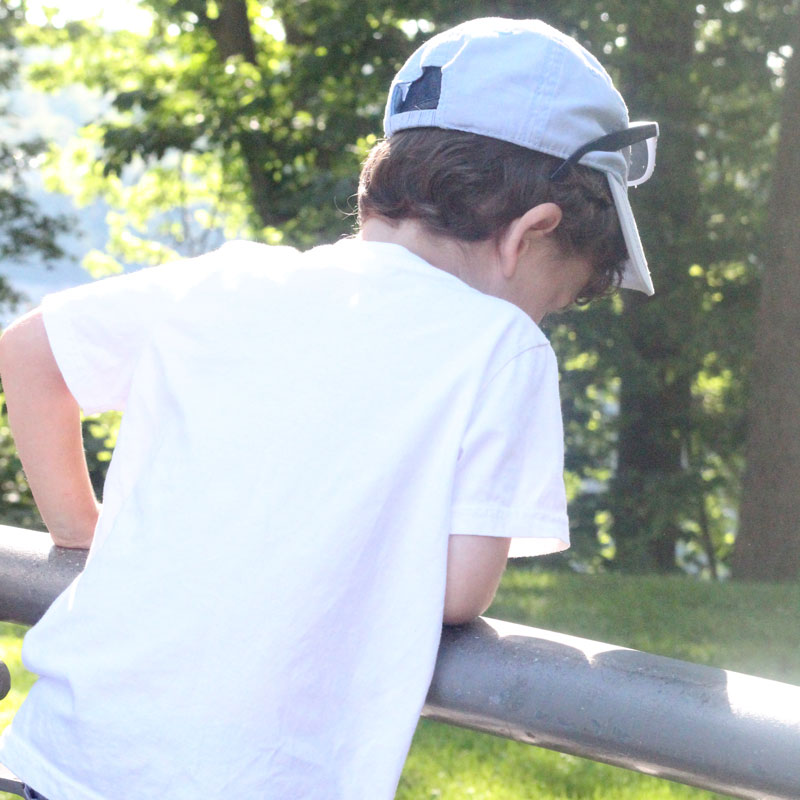